Since tires are in direct contact with the ground, its impact is guaranteed to compact the soil.

What is soil compaction?

Soil settling and compaction--main components of soil damage--are worsening due to increased agricultural equipment weight and ever-changing weather. Compaction is related to the soil's makeup, water content, the type of crops grown, and the load applied to the surface. The constant movement of machinery generates compression and damage, reducing aeration, permeation, and the ability for crops to root. Economic impact of soil compaction are significant: lower yields, disease development, and regenerative actions like plowing and/or decompaction--all of which waste time and fuel. 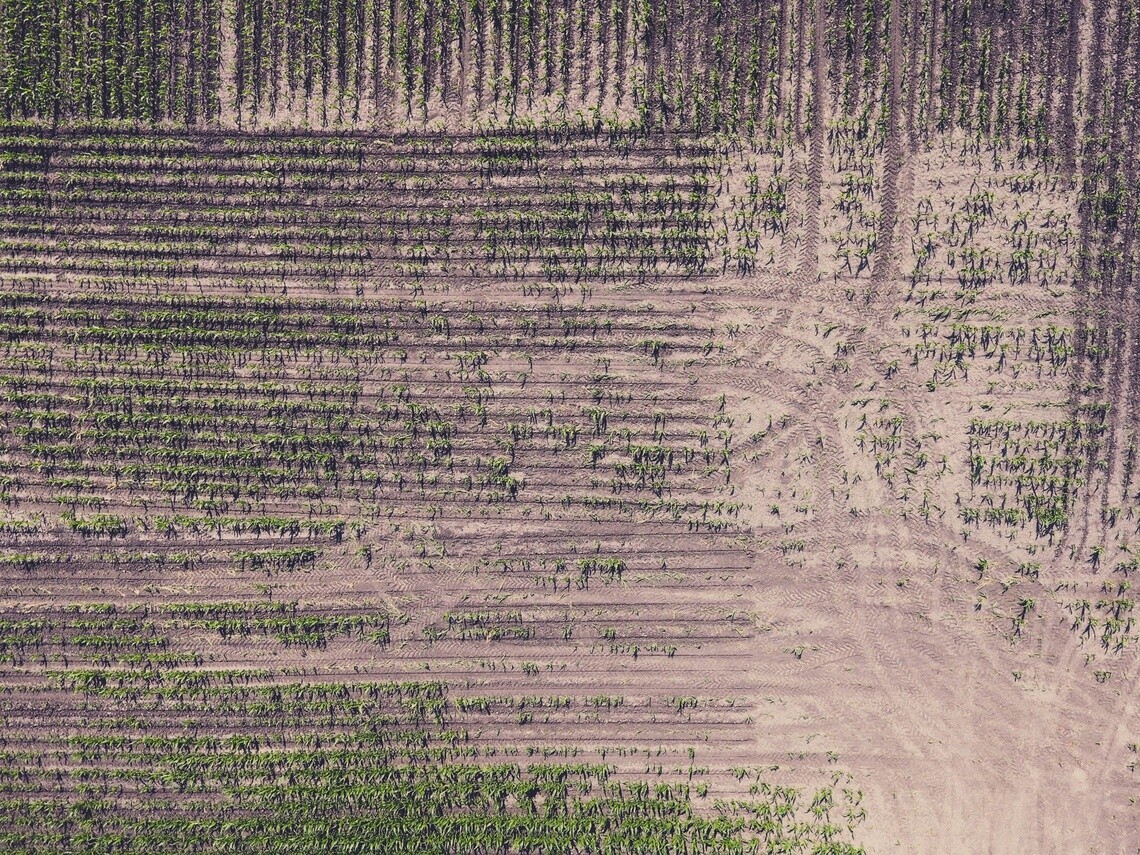 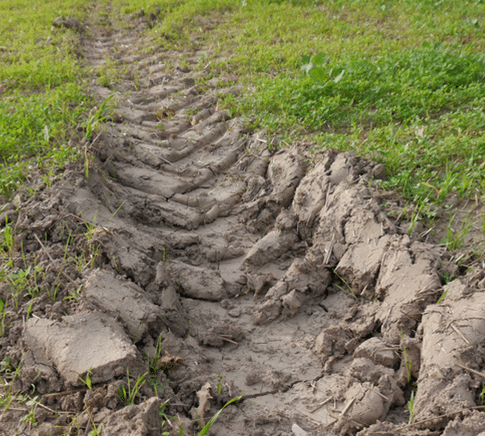 picture of a rut in a field

What is rut formation?

Ruts are large soil impressions created by agricultural equipment passing over the soil. Ruts are especially significant in muddy conditions.
The consequences can be catastrophic for agricultural development: nothing grows in a rut, so it represents net loss of yield.

The rut can cause water to pool which can asphyxiate plants and promote disease development.
Ruts also consume energy when using agricultural equipment. The depth of a rut is like a “step” that the tire must constantly cross, resulting in fuel consumption. A field with a lot of ruts will need restoring. As a result, time and fuel are wasted regenerating the soil for proper use.

MICHELIN Agricultural tires provide solutions to limit soil compaction and ruts. Our tires are able to support very heavy loads at very low pressure. Pressure in the tire is close to the average pressure exerted on the ground (example: pressure in the tire is 15 psi bar, the pressure exerted to the ground is 1kg/cm2). As a result, higher tire pressure will cause increased ground pressure, making soil compaction and ruts worse.

Recommendation No.1: opt for wide and “large volume” series

The objective of “wide” and “large volume” tires is to reduce load pressure and provide better traction, while retaining the same external diameter and rolling circumference as a “standard” tire. 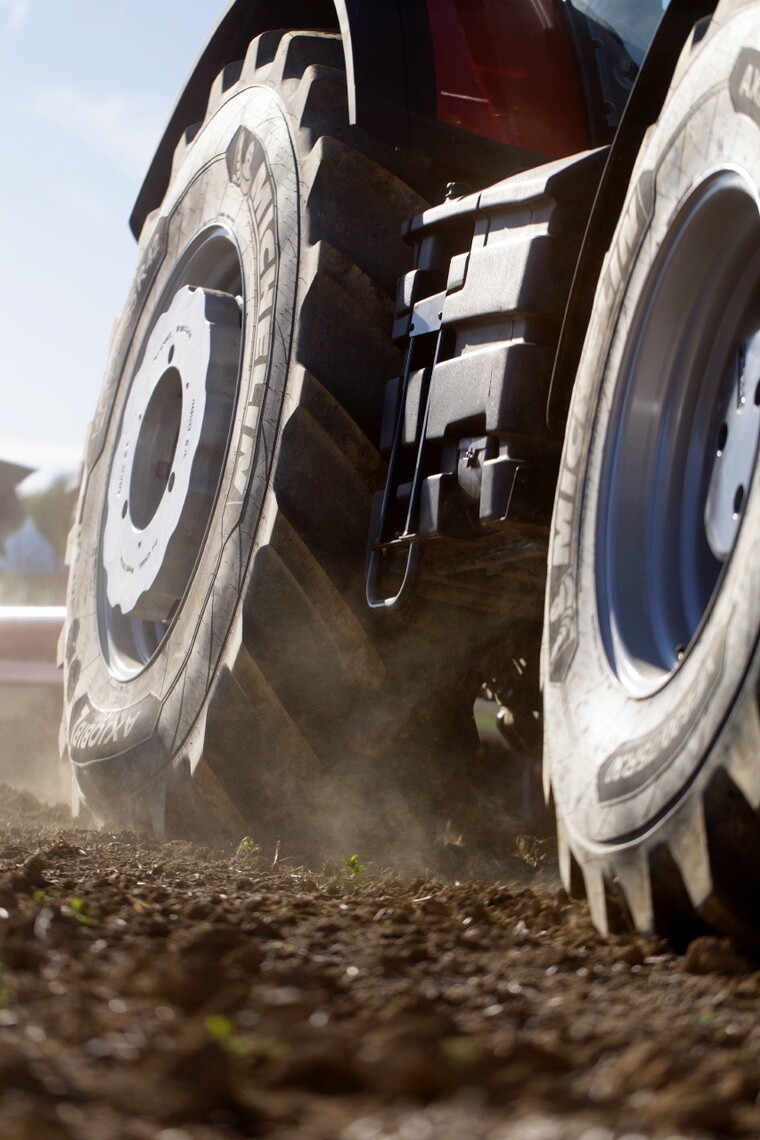 Thanks to MICHELIN UltraFlex technology, agronomic performance optimization starts at the tire level. The secret? An innovative, extremely durable carcass that allows greater flexibility. As a result, tires equipped with MICHELIN UltraFlex can support heavy loads even at lower pressure, regardless of speed. And that's not all: the flexible carcass creates a larger footprint, increasing traction. Benefits include:

• Read and understand tire markings
• How and why to ballast your tires for optimal use
• How to mount and dismount your tires
• Find the right rim, tubes, and valve fitments
• Safely store your tires

You are using and outdated Web Browser..

You are using a browser that is not supported by this website. This means that some functionality may not work as intended. This may result in strange behaviors when browsing round.